In times of war and political instability, we observe a reinforcement of traditional gender roles and an increase of gender-based violence. Feminist activism and goals are often downgraded to a topic of no importance while the supposedly „big“ policies in matters of war and peace are led by men in power.

Libyan women have witnessed the drastic backlash against women’s rights in times of war in the past decade. The revolution in 2011 triggered great hopes for women and girls. Many women actively campaigned for human rights and peace. Many contributed to the shaping of public social life for the first time in their lives. The outbreak of the second civil war in 2014, however, led the country to its current political & geographical division. Even though women activists are continuing to raise their voice and to stand up for women’s and human rights, the civil war meant a big step backwards for the achievement of their goals.

What does feminist work in fragile contexts like Libya mean? How can feminist activism contribute to peace building and stability? In June 2021, Libya’s Minister of Foreign Affairs (a woman) announced the adoption of a Feminist Foreign Policy. But what does it mean to implement an FFP and how has it played out in Libya? What role have women to play?

After a short introduction about the situation of women activists in Libya, Asma Khalifa (Libyan activist and researcher) and Pia Göser (AMICA project officer for Libya) will open the conversation and invite the audience to engage in an active discussion.

Asma Khalifa is a Libyan activist and researcher who has worked on human rights, women’s rights, and youth empowerment since 2011. She has spent her career contributing to the building of Libya’s civil society and has worked on peacebuilding and conflict transformation in the country. For her efforts, Khalifa received the 2016 Luxembourg Peace Prize during the World Peace Forum in the European Parliament and, in 2017, she was named one of the “100 Most Influential Young Africans” by the Africa Youth Awards. Khalifa is also the co-founder of Tamazight Women’s Movement, a think/do tank that is working on gender equality and research on the indigenous women of Libya and North Africa. She is also the co founder of Khalifa Ihler institute. 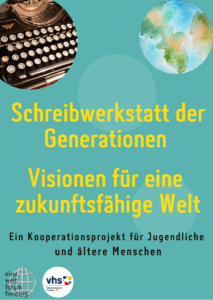 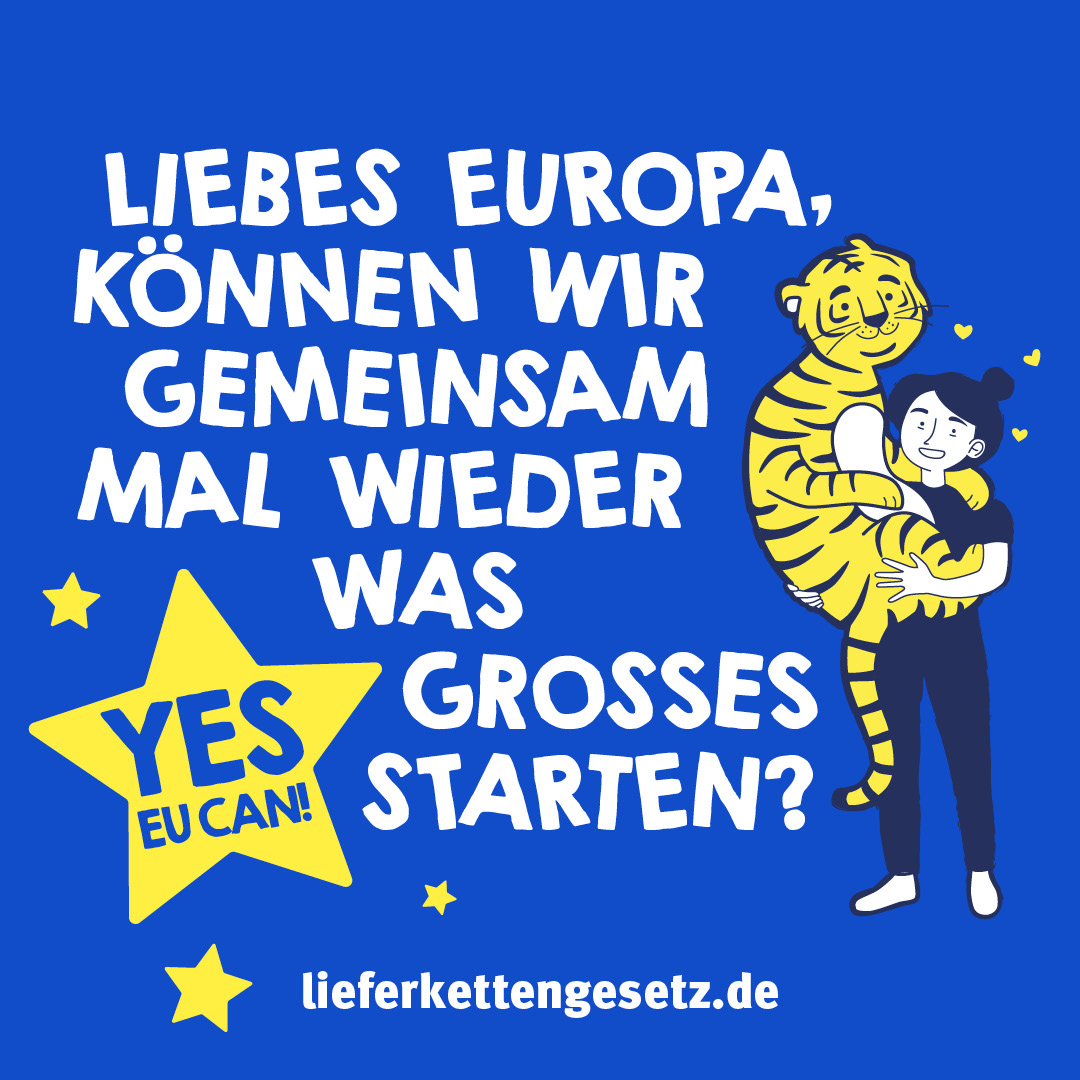